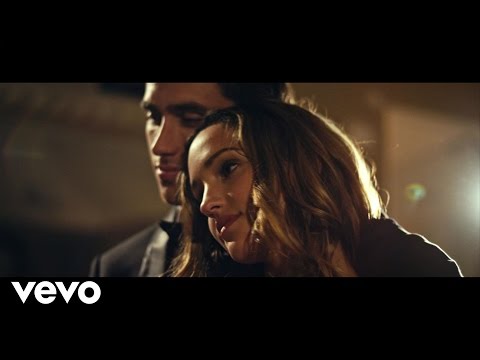 Businesstech
What Is The Best Definition Of Technology